The start of July has yet again been a weather write-off, low pressure systems creating strong winds and big seas together with large amounts of rainfall haven’t been conducive to outdoor activities. On the bright side this weekend is looking ok weather wise. Although in the last month there has been the odd mid-week windows that have produced fish.

The continued flush of our estuary system has certainly activated the fishing with everything from blackfish to snapper in the bay together with sand whiting being taken off Shoal Bay Beach in ok numbers around 30cm in July!

Tuesday the snapper put on a show for the Jensen Family with some quality fish being landed on the first on the run-in. All taken on fresh dead baits and all were released back to fight another day.

I understand the snapper are in the bay and feeding on whole squid, fresh/dead fish baits so find a reef location / structure and work the change of tide with your baits down a long berley trail and you’re in with a chance.

Bream on prawns from the main Breakwall have turned right on with fish to 44cm being taken and many getting their 10 fish in quick time. The most successful bream anglers are targeting the fish early morning and afternoon and using berley to get the best results.

For those keen blackfisho’s they are here and taking baits, the main Breakwall is the key location, inside near the marine rescue boat in the afternoons, if you like fishing in a swimming pool! I’d prefer to fish the outside wall on the tide change. Both weed and cabbage are working well I’d suggest a rich berley mix at the start of the season with a drop or two of aniseed. All reports are the fish were sizable and in good condition with 6 and 8’s being taken.

For those interested in starting blackfishing this season, check-out;

Hit Shoal Bay wharf for the last of the garfish, as well as the odd Tailor on metals or pilchards. Bream to 1kg from the small wharf at the Southern end of Little Beach with the odd black fish starting to hit the nets. Reports of flathead from Rocks Awash to 60cm on plastics.

The odd jew being taken on the tide change Western side of Middle Island and Entrance to Fame Cove. Winter whiting on the chew on the drift West of Shag Island and North of Bulls Island, prawns and worms doing the damage.

Martin reports some solid bream coming in from Box Beach on worms and fish baits. Reports of school jew from Fingal Bay Beach and the odd one from Samurai. Limited reports from Birbui with the odd bream being taken.

Reports a few whiting hanging around Middle Rock on the One-Mile Side on worm baits. Also, a chance for a small jewfish around the Middle Rock Structure. Tailor are another popular winter fish chased from the sand, the deeper beaches such as Fingal and Box produce quality fish, fish sunrise and sunset pilchard baits or metals fun to catch although really need to be eaten fresh. They lend themselves well to smoking or make great jewfish bait.

For those interested in starting beach fishing check out:

This should give you a starting point for some winter beach action.

My understanding is that both Samurai Beach and Birbui Beach 4wd accesses are open, although this can change so be sure to check;

Steve reports some solid drummer from the rocks at Birbui and Gavin with the odd groper.

Rocks at the Southern the end of Box Beach tailor being taken on sun rise and sun set on pilchards and metals. The odd drummer in the wash around Boat Harbour on prawn baits, blackfish on cabbage baits from Boat Harbour and Barry Park.

Some nice drummer also from Cemetery Point as well as blackfish and bream. Rocks at Birbui near the white pole producing some solid black fish.

Snapper is the word on the street, Peter Silcock fishing Little Island and Outer Light with some fantastic results on the reds to 3kg, with drummer and bream in the mix. Fishing light into a berley trail target the wash areas for best results.

North Rock producing kings to 5kg with the odd snapper in the mix. Gunsight reef producing Cobia, V and 21 Reefs trag and reds. Flathead to 50cm on the drift at the 40 metre mark on fish baits.

Jim’s Leap and Cod Rock at Broughton for reds. 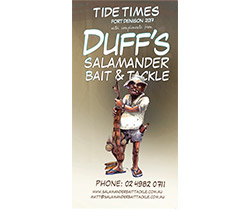 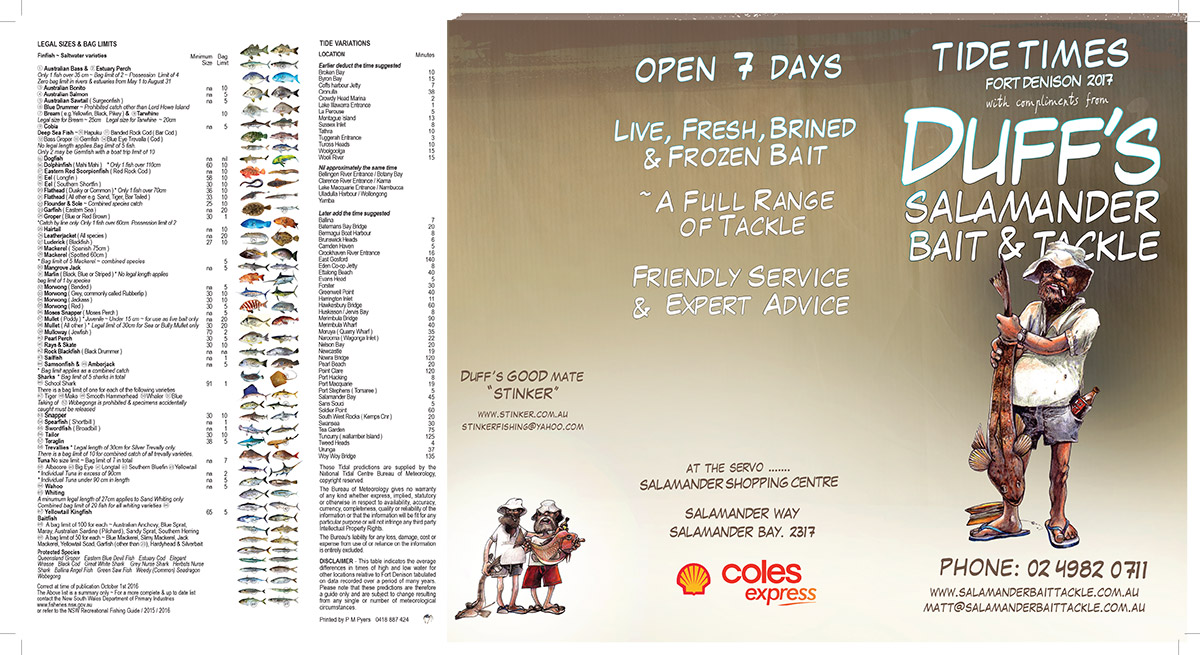 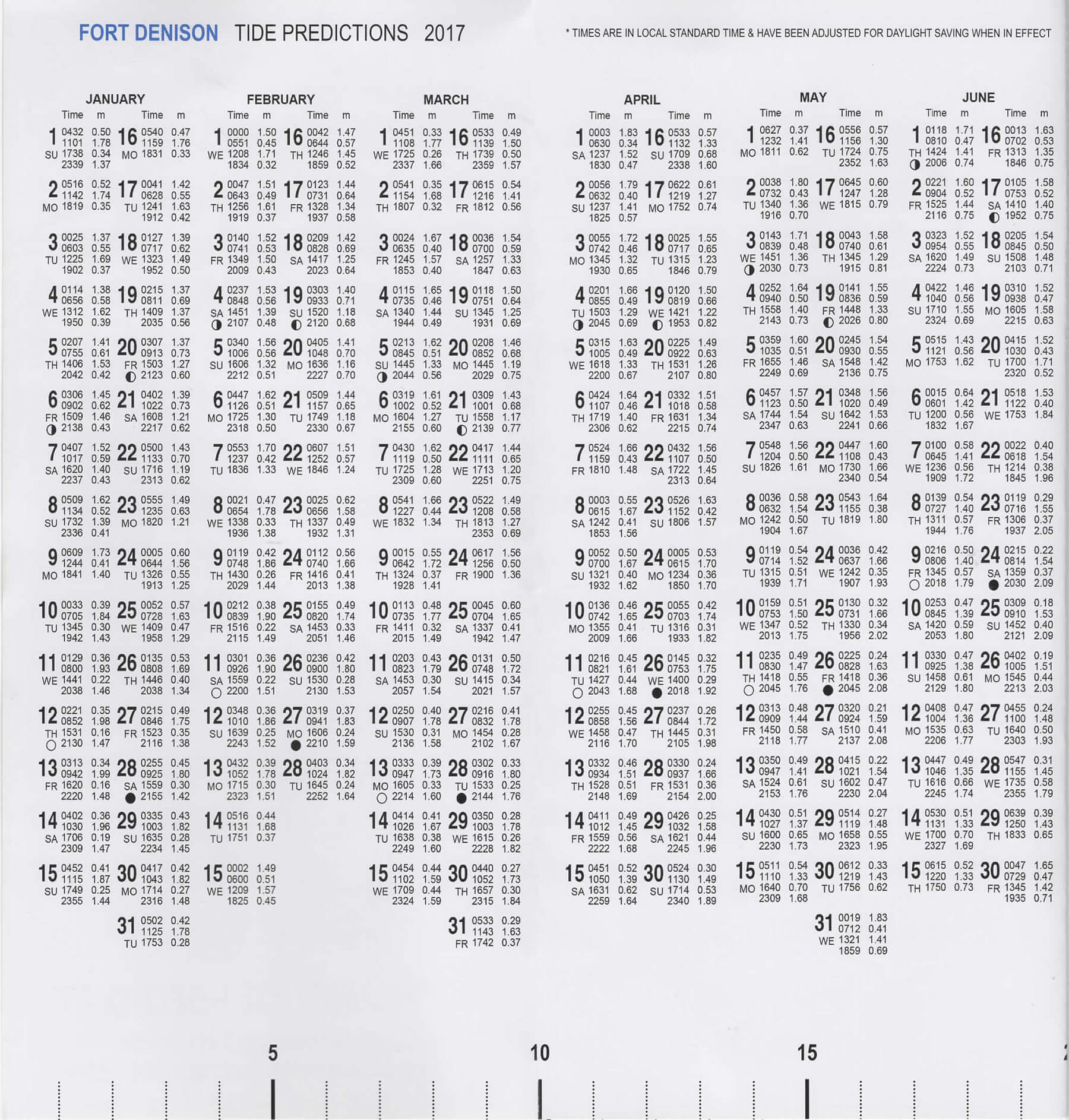 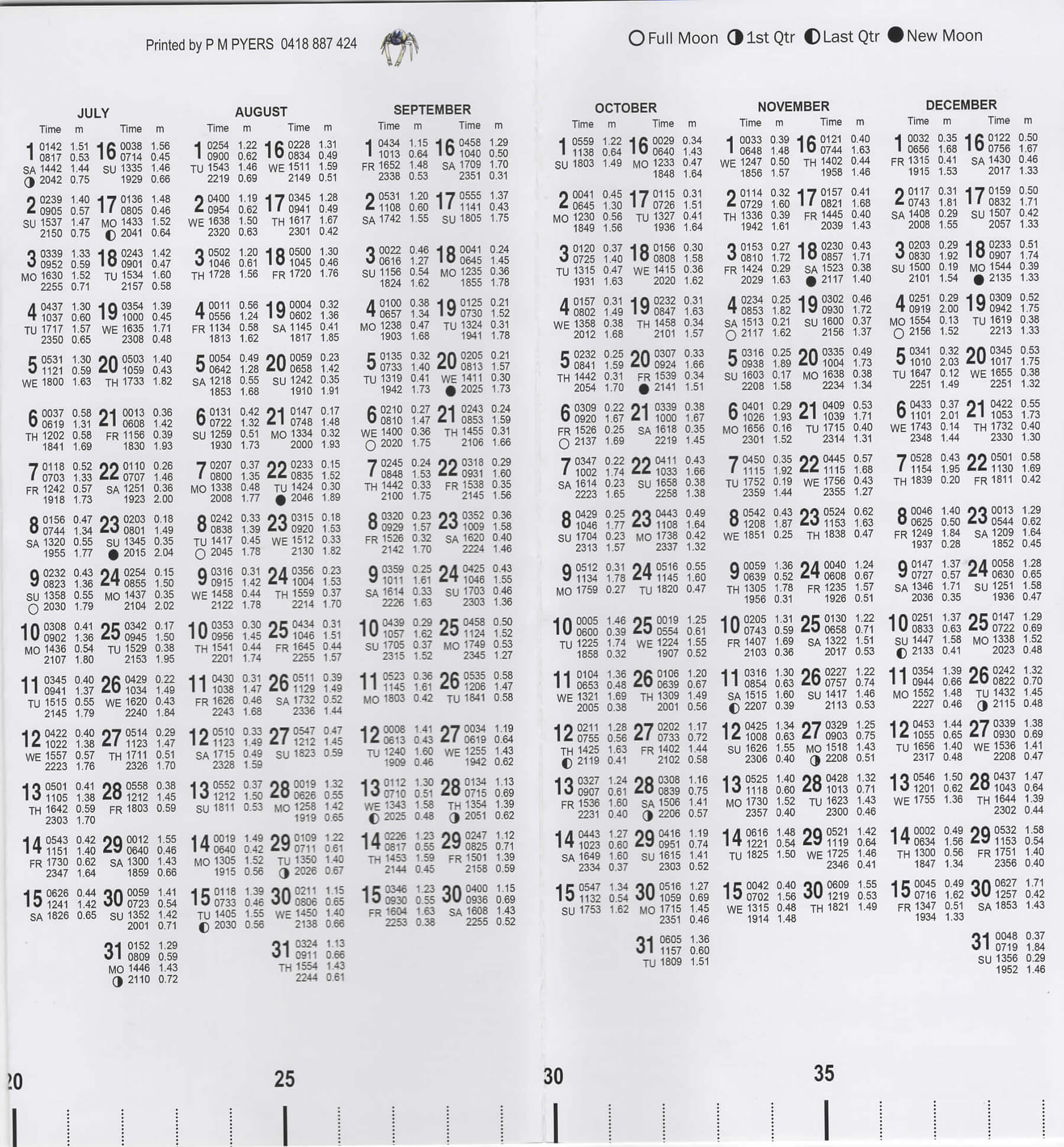 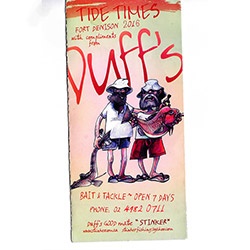 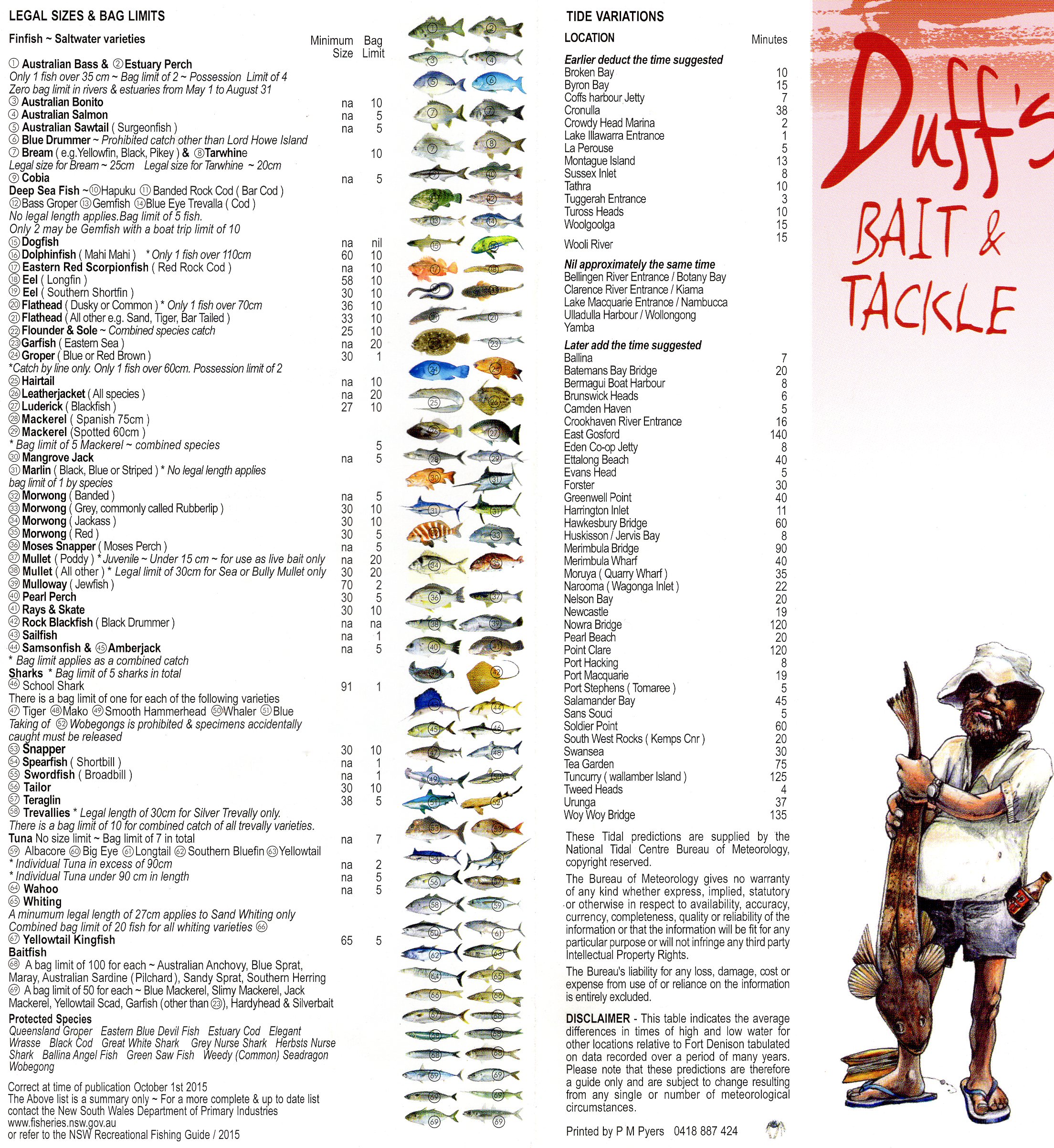 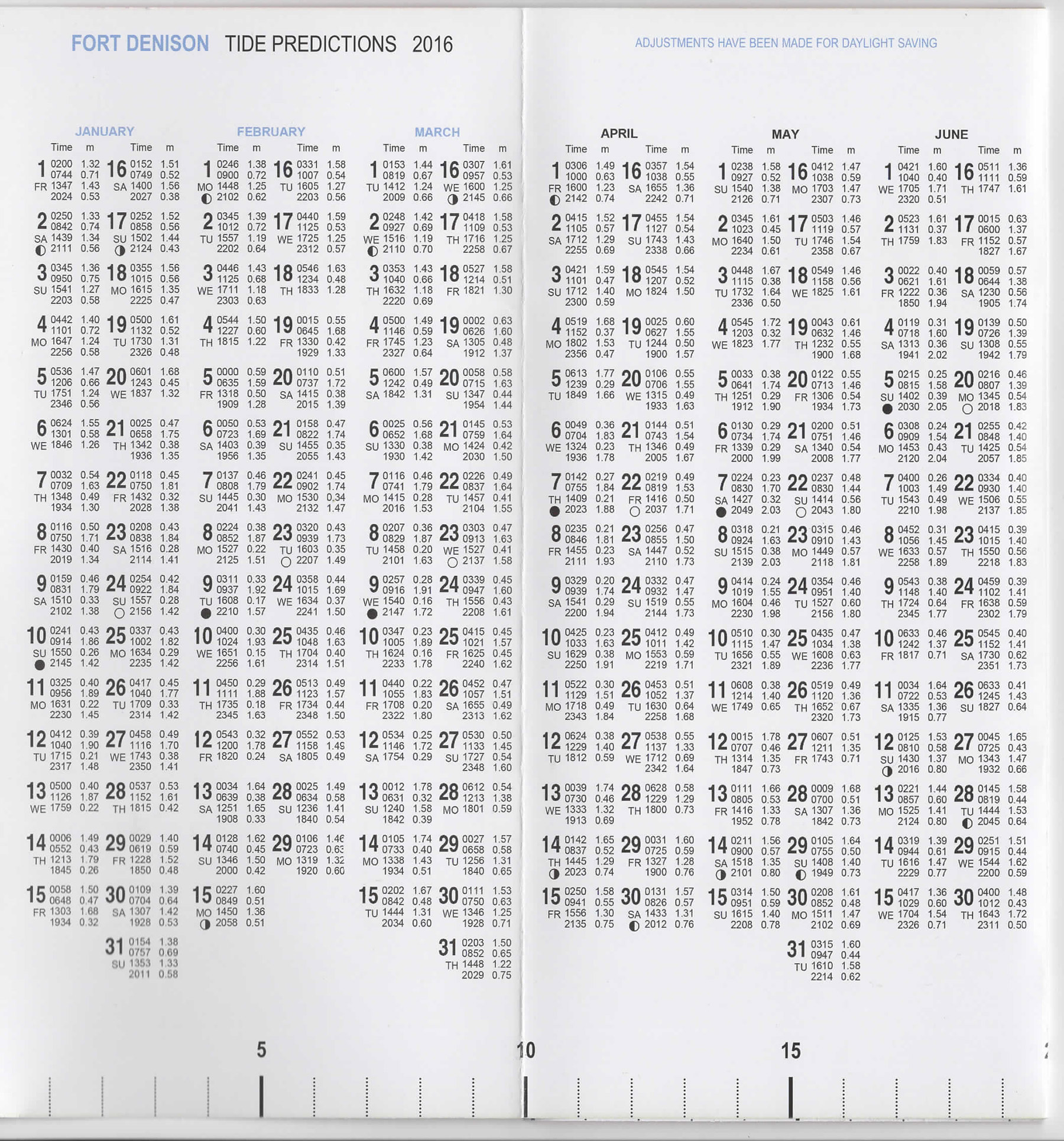 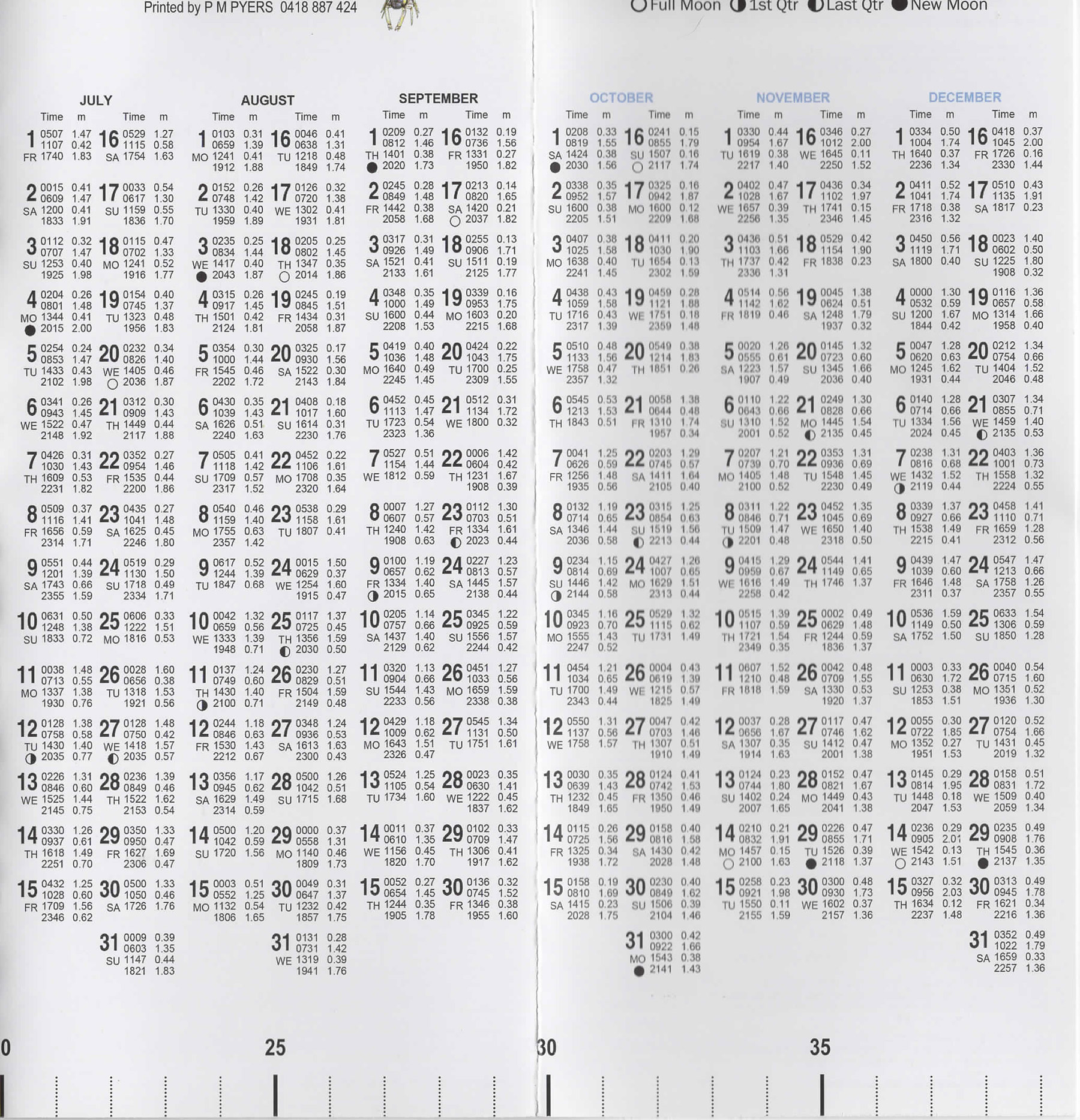